“Steph, what are you doing? Don’t shoot from there!
I mean, great shot!”

MCS Phoenix basketball player: Coach, when am I going to get the greenlight to shoot 3s in a game?
Me: Hit 5 in a row right now and you have the greenlight in the next game.
Player: Too easy. I’ll shoot 10 in a row, Coach!
(After missing four in a row, including an airball…)

Player: So, do I still have the greenlight, Coach?

The 3-point shot has revolutionized the game of basketball. NBA star Steph Curry is being called “the greatest shooter in NBA history” because of his prolific shooting from beyond the arc. James Harden’s step-back-3 is virtually impossible to defend. What most young basketball players don’t realize is that the shots Curry and Harden take with great frequency is simply a low-percentage, very bad shot. They just happened to be such phenomenal basketball practitioners that they’ve actually perfected the art of shooting these bad shots.

During an interview, Coach Steve Kerr, himself a 3-point sharp shooter for the Chicago Bulls and San Antonio Spurs, said that in his first years of coaching Curry, he would be standing on the sidelines during games in disbelief wondering what this kid from Davidson College was doing every time he would shoot a 3 in traffic, three sometimes four feet away from the 3-point line.

Greg Popovich, Kerr’s former coach at San Antonio thinks the 3-point shot has ruined the game. I wouldn’t go that far. Full confession: The 3 is my favorite shot! I hit many a 3 during league play or pick-up games in the 4-decades I played b-ball.

So why would a confessed serial long-shooter preach against the 3 to middle schoolers? Why would a coach who loves the 3 not allow his players to pull the trigger from distance?

This goes back to the philosophy of the MCS basketball program: Teach the young players about the game, fundamentals, proper form and help them develop their basketball IQ to become intuitive b-ballers for life versus having them reach for instant gratification or just the win.

The 3-point shot is one that these players will need to learn to play at the next level depending on their aspirations e.g. high school, college, Guam National Team, but I don’t worry about that because I know they will shoot 3s at nauseum without any prodding.

For new coaches reading this, stand your ground. Teach and preach to your young players the importance of perfecting their lay-ups, 6-foot jumpers, low post turn-arounds off the glass and free throws. These are high-percentage shots that may appear to be “unsexy,” mundane and pedestrian but they will be better for it once they learn that scoring at regularity and winning is so much sexier than taking 3s, missing a lot and losing.

Btw, our team scored over 500 points this season without hitting a single 3-point shot.

In the next issue of Mt. Carmel School’s “The Court’s in Session: Quantity vs. Quality,” I will talk about the myth that having your child play tons of basketball in multiple leagues over and over will turn them into the player they want to be. 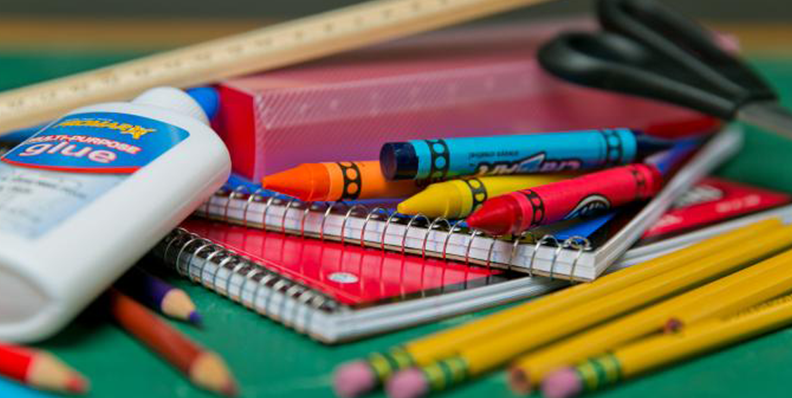