We enhance character and discipline 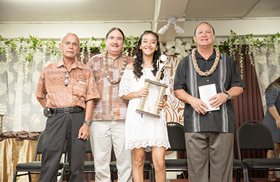 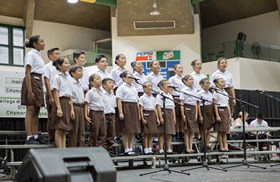 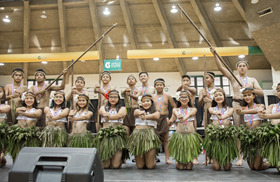 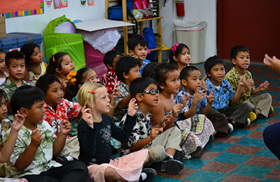 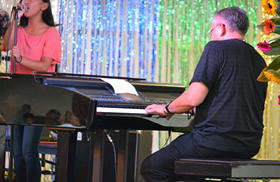 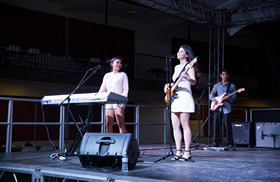 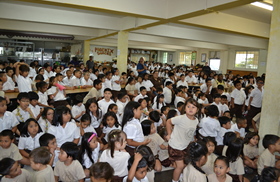 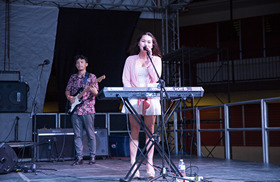 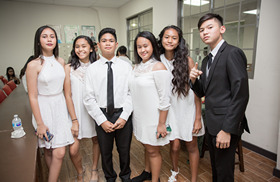 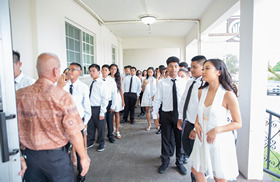 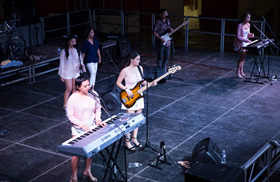 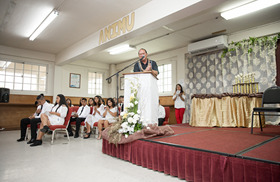 The return to Classic Catholic Liberal Education is what separates us from every other school on Guam. It’s not so much a new curriculum as it is a return to the classical MCS curriculum. MCS taught Latin through the 1950’s and1960’s and several alumni can attest to how the school’s traditional curriculum shaped them into the leaders that they are today.

In 2019, MCS has enhanced professional development for their educators. In fact, MCS sent four of their educators to Washington D.C. to attend the ICLE Conference in July 2019. According to the conference description it states that, “Our purpose goes well beyond that of the resurgence of classical education in charter schools and private institutions. Whether our schools use the moniker “classical” or “Catholic liberal arts” or “a school in the Catholic intellectual tradition,” the shared intent is to recover the Church’s tradition–distinct from the utilitarian nature of public education. The evidence has become clear. Our schools flourish when “Catholic identity” is not added on, but is instead woven through.

Some background: The Catholic Church took up the tools of the classical tradition (including the seven liberal arts) and its spirit of inquiry in the search for truth, goodness, and beauty. Once that ancient tradition was ordered toward Christ as the Logos, however, it became something more comprehensive. We call it Catholic liberal education (from the Latin liber, which means free), or authentic Catholic education, in order to distinguish it from the secular progressive approach in both content and pedagogy.

The annual conference offered inspiration, advice, seminars, discussion, prayer, and friendship as we grow in our vocation as Catholic educators, especially in the Eucharist. Our 2019 conference theme, Freedom in Christ, reflected the goal of all Catholic education: holiness.” In attending this conference, the four educators were then equipped with the knowledge of Catholic Classical Liberal Education, thus in the process of revamping and expanding the OLMC curriculum; focusing on student-centered and Christ-centered classroom education.

Accomplishments to Mount Carmel School’s Instructional Methodology that has made a significant impact on student learning and faith formation include the recent adoption of Classical Catholic Liberal Education in an effort to strengthen the school’s vocation as educators in the Catholic faith, MCS faculty attended the Institute for Catholic Liberal Education (ICLE) conference in July 2019 to learn and build relationships to implement Classical Catholic Liberal Education. This curriculum includes a new delivery in teaching methods where Christ is the logos in all lessons. Commonly known as classical education MCS is the first school in Guam and in the Asia Pacific Region to implement this curriculum into its school. New history, science and religion textbooks for the instruction of this curriculum have enabled teachers the ability to truly align their lesson plans to archdiocese standards while mapping out skills that will be learned vertically ensuring high achievement from elementary to middle school.